READY TO GET TO WORK ON DAY 1 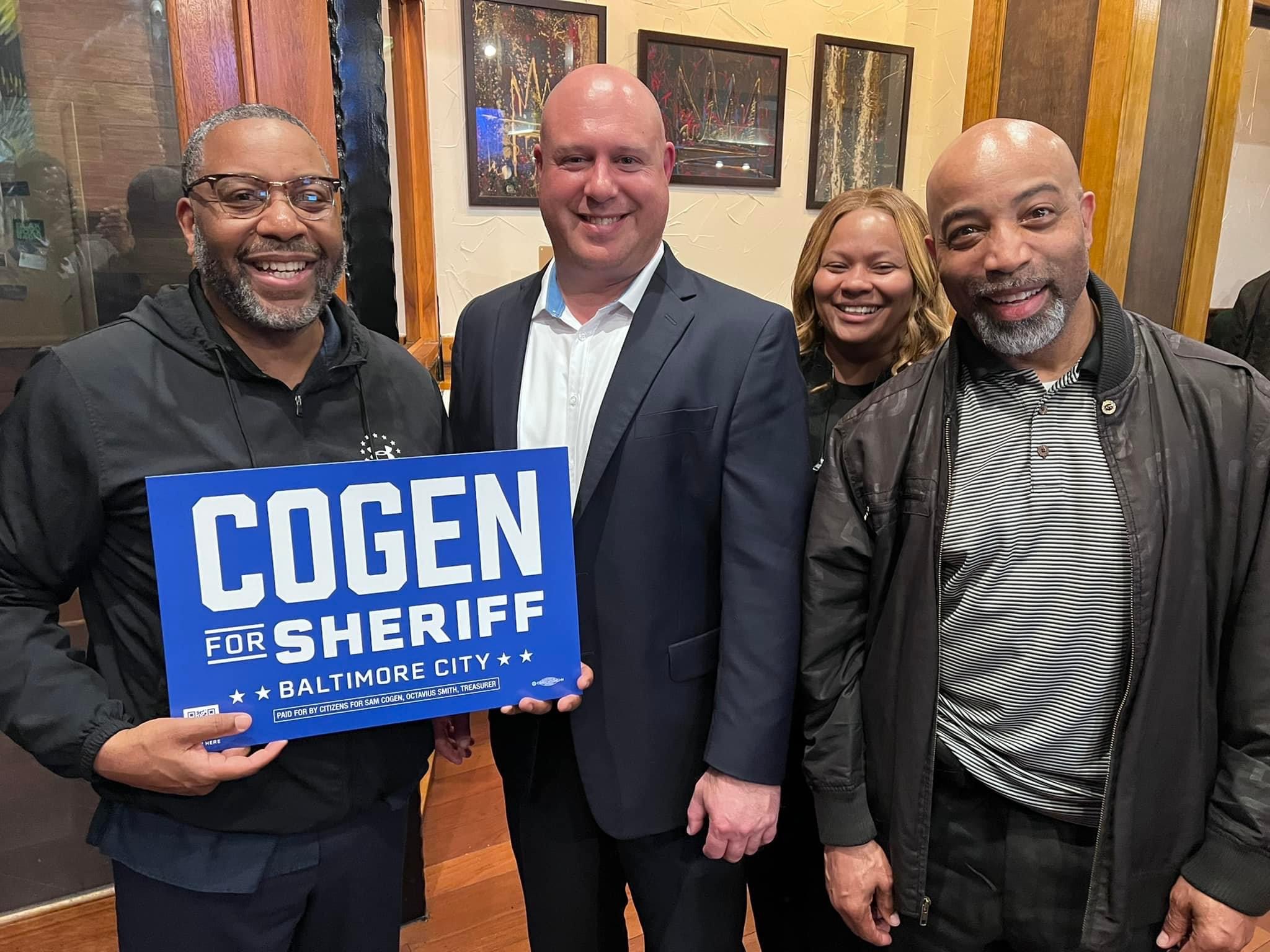 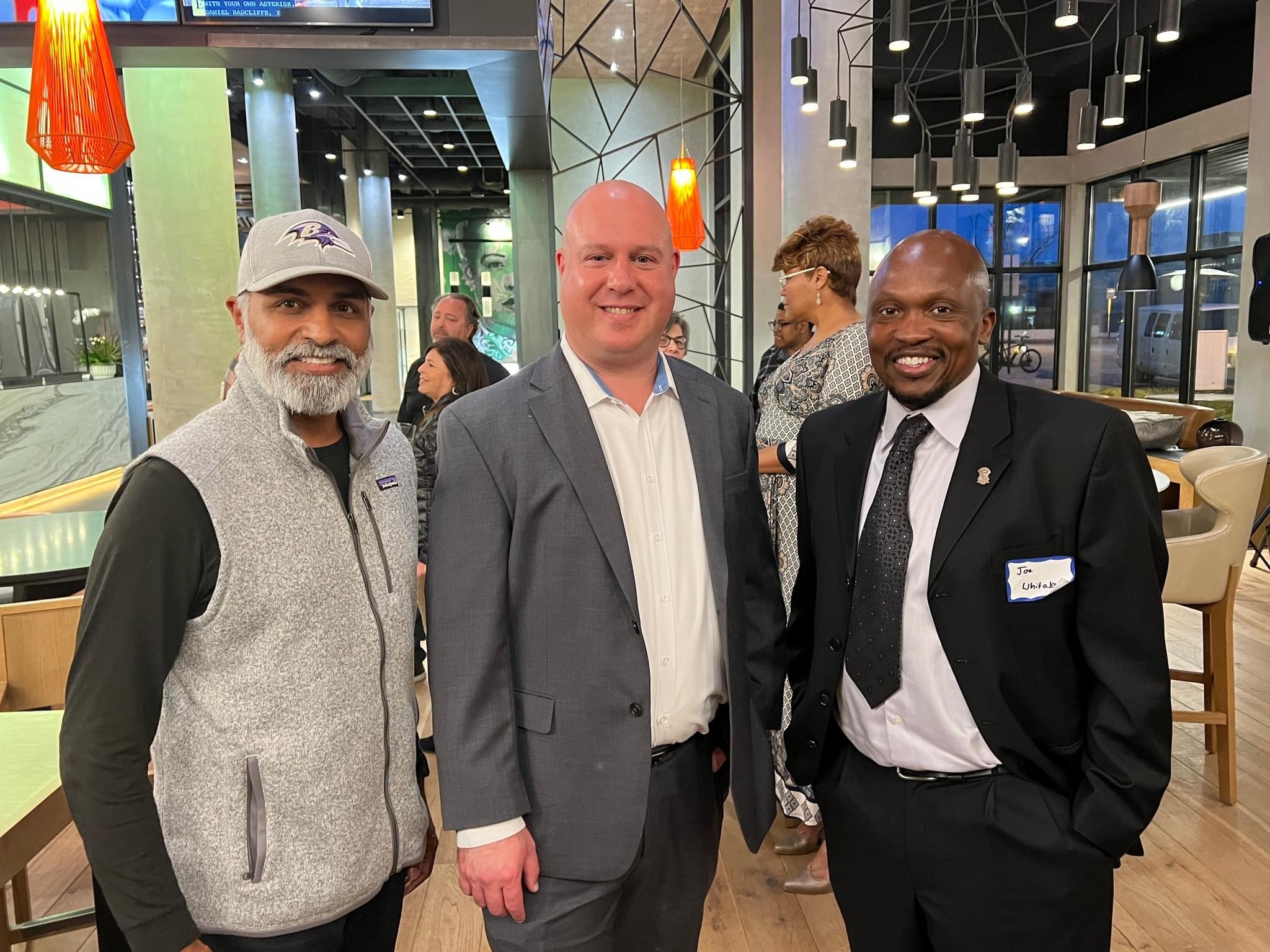 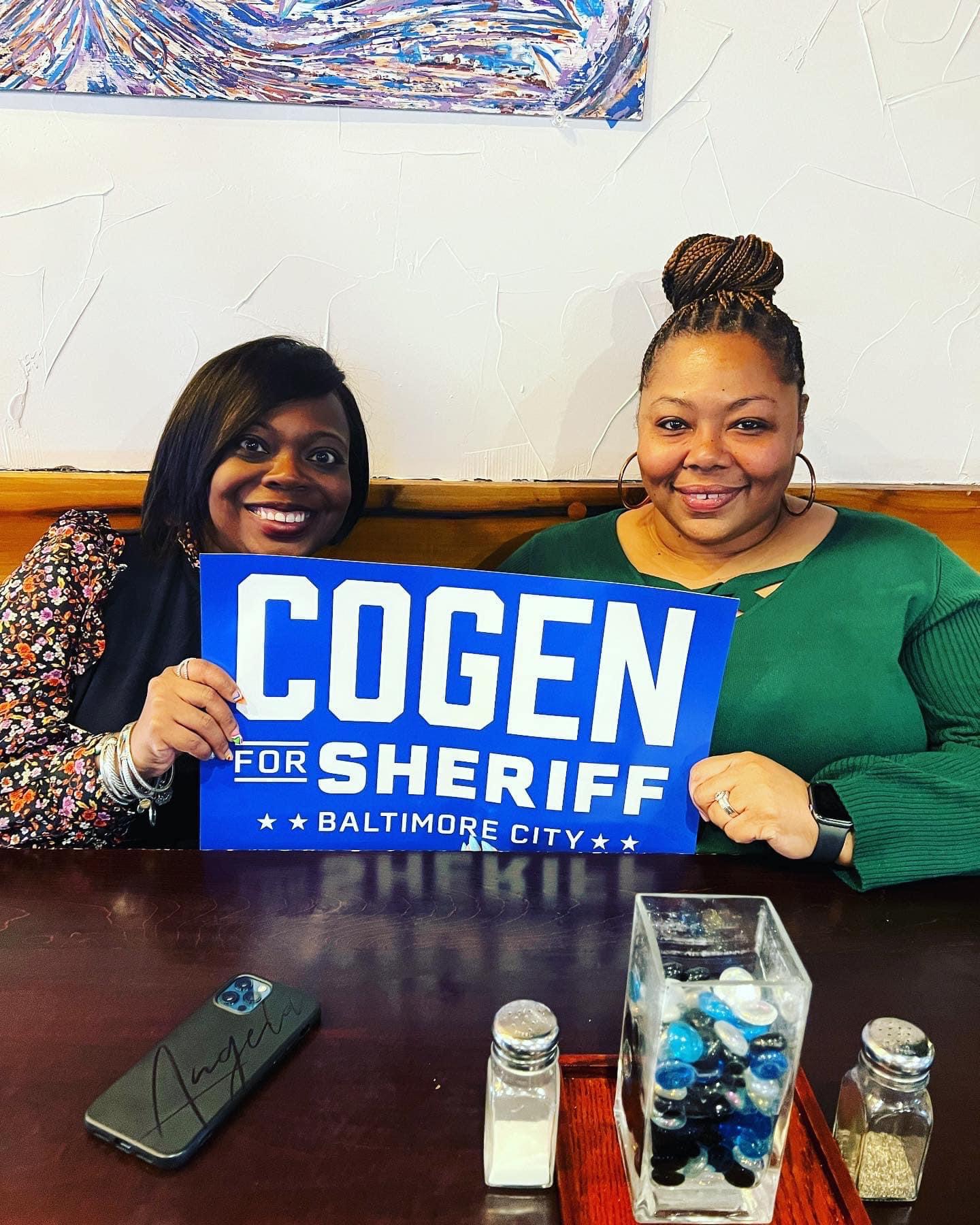 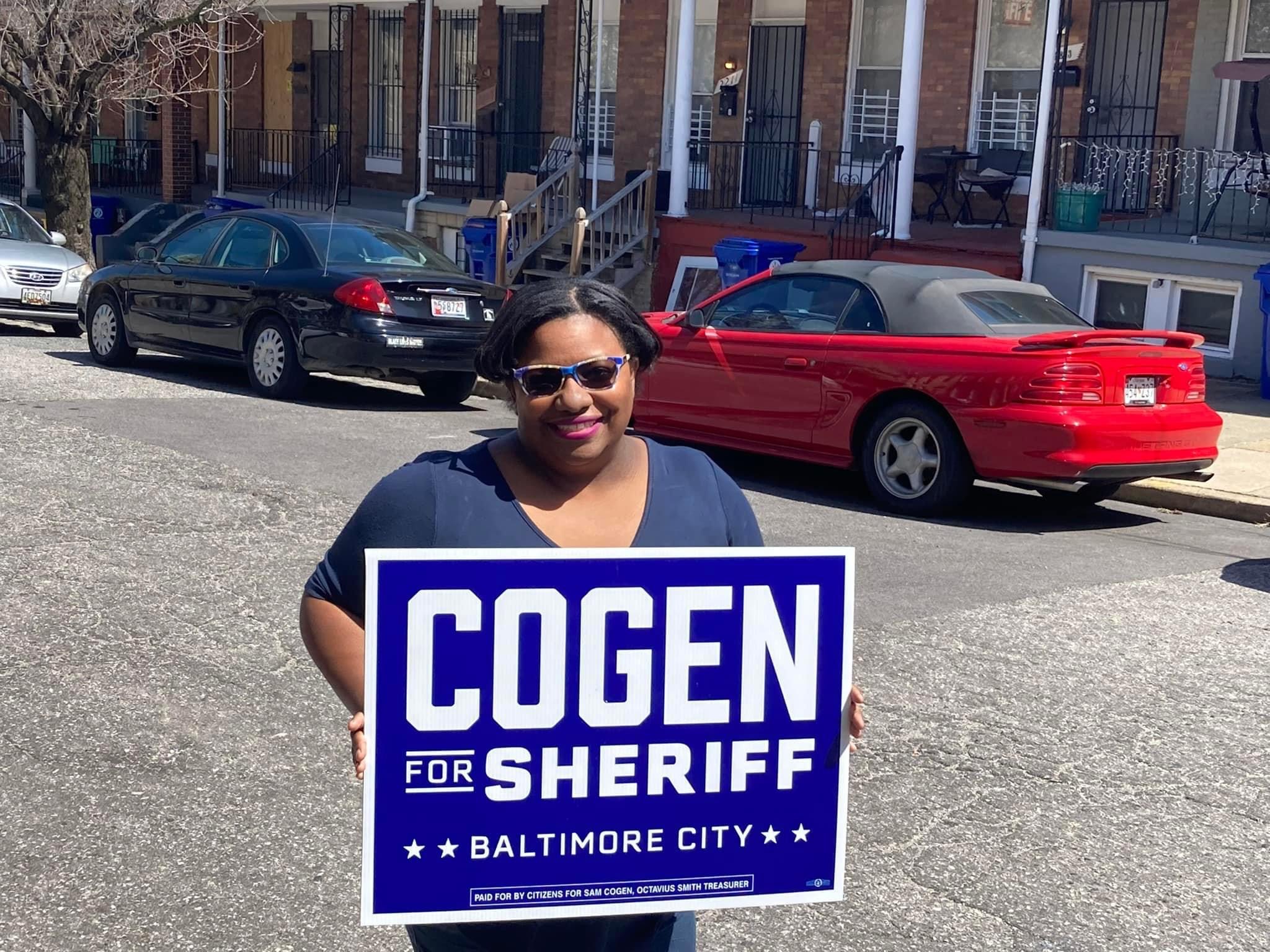 Sam Cogen is a longstanding public servant who worked in the Baltimore City Sheriff’s Office between 1996 and 2021. Sam started his distinguished, 25-year career as an intern and worked his way up through the ranks to become a top commander.

As the Assistant Sheriff for Baltimore City, Sam’s highest priority was providing fair and dedicated service to all citizens of Baltimore. He provided leadership to operational units – where his duties ranged from violent offender warrant apprehension to developing and fostering relationships with communities across Baltimore City.

Sam has received multiple awards in recognition of his dedication to his profession, and was promoted within the office eight times. It is this long career in public service that accounts for Sam’s expert knowledge in all areas of city law enforcement. In 2021, Sam Cogen retired to run for the Sheriff office’s top job: Sheriff of Baltimore City

Sam lives in the South Baltimore neighborhood of Baltimore City – where he is the community association president and on two local community boards. He is married and has a daughter who is away in college. Sam also shares his home with a very difficult cat and a happy rescue dog of questionable intelligence. Sam loves to cook and prepares the meals in his home. During his free time, he enjoys hiking and traveling to our surrounding State Parks.

SAM WON'T WIN WITHOUT YOU

AUTHORIZED AND PAID FOR BY CITIZENS FOR SAM COGEN,
OCTAVIUS SMITH, TREASURER

Let's get in touch

Give us a call or drop by anytime, we endeavour to answer all enquiries within 24 hours on business days.